Stan Lofchie, 95, passed away on December 2, 2020. He was born August 10, 1925 in Wakefield, Mass. to parents Morris and Eva (Rosenberg) Lofchie. He was the youngest of four children. He was predeceased by his brother Bernard, who died very young, and his sister Enid. He is survived by his sister, Beatrice Trachtenberg; two sons, Kevan and Matthew; several nephews; and by his many devoted friends and fellow peace activists.

After fighting in Europe during WWII, he studied at Cambridge, England by way of the GI bill. He graduated from Harvard and Clark Universities, earning a PhD in Clinical Child Psychology. He first worked at Children’s Hospital in Boston, then worked at clinics in Schenectady, NY., and Eatontown, NJ. He then changed course to work in addiction therapy at Yale, New Haven Hospital and later at the Togus VA before retiring in 1995.

He was never more fulfilled than he was during “retirement” when he and his wife Loukie worked with many peace activists and friends to organize against the Mid-East wars, and for many progressive causes. His devotion to justice and a better world was particularly expressed in his enthusiasm for the Cuban Revolution.

In 1945, while at Harvard, he successfully organized a rally for progressive presidential candidate Henry Wallace, filling Harvard Stadium, earning him resounding silence from many classmates.

Arrangements are under the care of Funeral Alternatives, 46 Bath Rd. Brunswick.

Condolences may be shared at http://www.funeralalternatives.net .

Donations can be made in his name to Maine Veterans for Peace (vfpmaine.org), and Let Cuba Live (letcubalive.org). 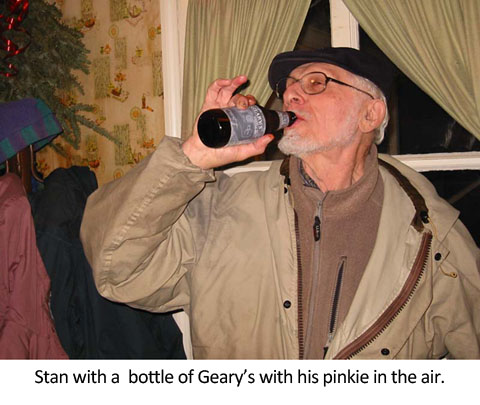 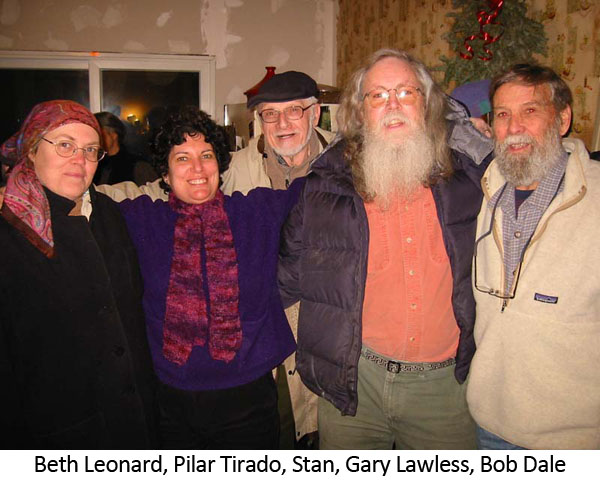 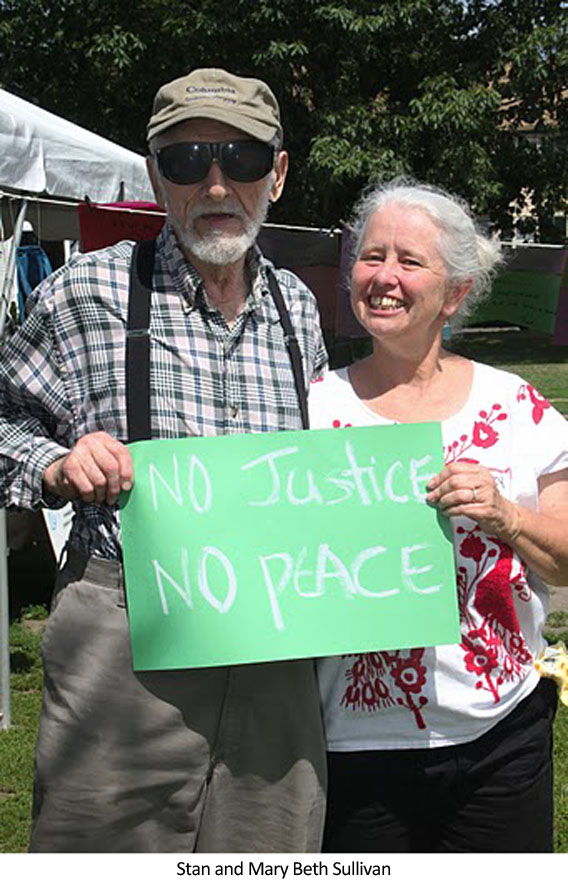